The year 2020 was dominated by the pandemic. Despite all the upheavals, however, people’s willingness to support Free Knowledge has not diminished – on the contrary. Wikimedia Deutschland was able to record the most successful donation campaign in history. Gabriele Gerlof, Head of Campaigns and Fundraising, sheds light on the background.

How can we explain the encouraging development that people are showing increased willingness to donate in the midst of a global crisis?

On the one hand, there are external factors that we cannot influence. We suspect that during the lockdown period, many people became particularly aware of the gift that Wikipedia and freely accessible knowledge in general represent. Those who were looking after children or grandchildren with homework, who were studying, or who suddenly had the office at home were able to use these knowledge offerings more than ever before, which is also reflected in the access figures. We specifically reminded people of this and received great support.

Secondly, we are systematically testing our fundraising campaigns. In the case of the online banner we use on Wikipedia to ask for support, for example, we study in advance and during the campaign which message brings about the strongest interaction, and then optimize the content and designs of the banners always in small steps. It’s all about being persuasive while making the donation process as easy as possible for our supporters. We succeeded well in this in 2020.

How was the campaign designed?

We had two campaign periods: In early summer, we first thanked all permanent supporters by email. People who had donated in the past and could be reached by mail were asked by letter to support us during these special times. In late fall, we then approached all Wikipedia users, as we do every year, primarily via donation banners in the German- and English-language Wikipedia, in order to reach the 8.6 million euros still needed for the projects planned for the following year. We received a quarter of this amount by directly addressing them via e-mail and letter. The banner campaign was then completed after a record-breaking 43 days.

How did the Philanthropic Engagement area develop?

The Philanthropic Engagement area was further expanded and redesigned. We sent out a special fundraising letter to major donors in which we introduced our Fellow program. This allowed us to show that we are also implementing other exciting projects in addition to Wikipedia.

A whole new field is opening up with donations in wills. Many people are considering including charitable organizations in their wills or have approached us with questions about inheritance and bequests. We have responded to this need and developed new information materials: In addition to a comprehensive and free brochure “Free Knowledge That Lasts. Your Will for Knowledge and Education,” a new website and a qualified contact person, we will also offer (online) events on the topic of wills together with specialist attorneys.

In general: What were the biggest fundraising challenges in 2020?

The demands we all place on good communication are constantly growing. In order to provide our members, donors and other interested parties with the information they want, we regularly conduct a wide range of user studies. Based on this feedback, we are constantly improving both our communication and infrastructure and expanding our various channels, including social media. At the same time, Wikimedia has always been committed to data minimization. We therefore cannot and do not want to go down some of the paths that are also common in nonprofit marketing. This makes it all the more important to talk to our supporters and ask them what they need and expect from us.

What conclusions can be drawn from this for the future?

In general, the focus is on the relationship with our supporters and on addressing new target groups. A key building block will be to try to significantly increase the number of Wikipedia users who donate – currently it’s one percent. Another focus will be on shaping donor journeys. This means that we want to work harder to make the path to long-term support for Wikimedia projects as easy as possible for interested parties. We will continue to reach out to our existing supporters to get them excited about both donations and memberships, as well as volunteer opportunities on Wikipedia, Wikimedia Commons, or Wikidata, for example.

“Knowledge is valuable. Free knowledge is priceless. Thank you for Wikipedia!”

“Yo guys, y’all saved my studies.”

“I would also like my grandson to still enjoy the wealth of information, at no cost to him. Thank you.”

“Thank you to all the contributors and creators of Wikipedia.Without you, the whole world would be more stupid. Including myself!️”

Would you also like to assume social responsibility by making a valuable contribution to equal opportunities in access to knowledge and education? As a member of Wikimedia Deutschland, you will support Wikipedia and its sister projects permanently and sustainably, strengthen the voice of our community and promote our commitment to Free Knowledge Projects. 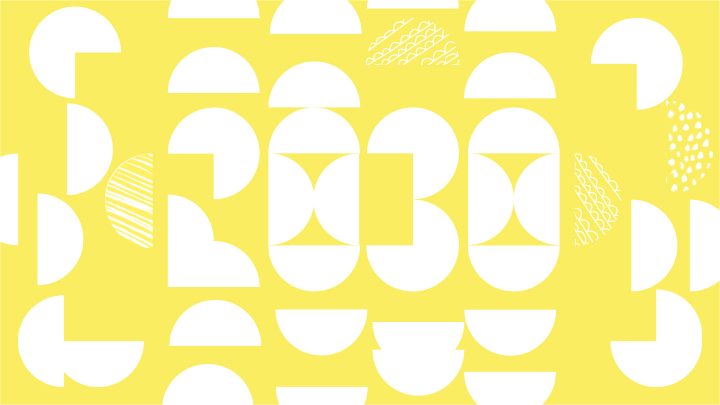 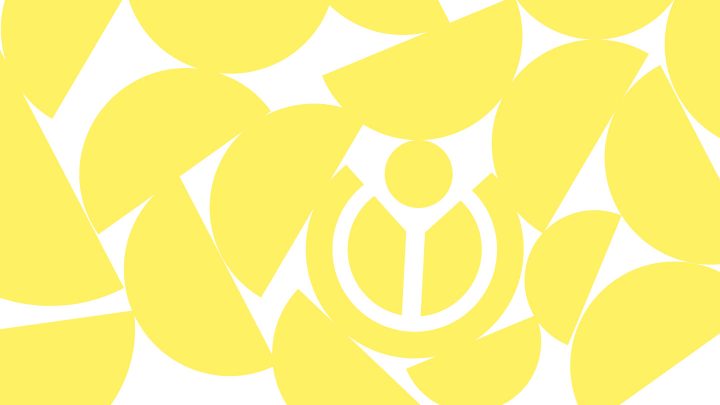 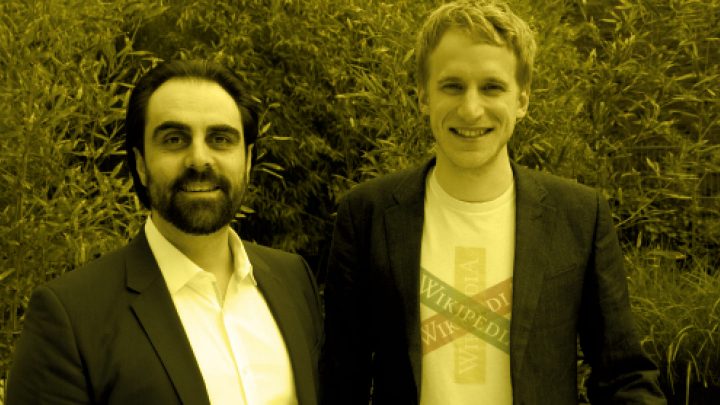