340,000 images were uploaded to the free media archive Wikimedia Commons by volunteer photographers worldwide in 2020 as part of the Wiki Loves Earth and Wiki Loves Monuments photo competitions.

Even in 2020, there were opportunities to take part in the world’s largest knowledge project: The photo competitions “Wiki Loves Earth” (WLE) and “Wiki loves Monuments” (WLM) in some cases recorded participation that was potentially record-breaking. A new contest, the “Wikipedia Challenge,” was also launched, which leads deeply into the Wikiverse in 30 days via 30 emails –and whets the appetite to start writing for Wikipedia.

“The exciting thing about taking photos for WLM is that you consciously notice things you would never have seen otherwise. With every photo tour, you get to know something new – in addition to the usual suspects like churches, half-timbered houses and castles, there are also more unusual objects to photograph, for example sluice gates of ponds or the boundary stones of the border created in 1815 between Prussia and Saxony.” This is how user “Z thomas” raves about the “Wiki Loves Monuments” photo contest, organized once a year by Wikipedia volunteers and the free media archive Wikimedia Commons.

WLM is one of the largest photo contests in the world. Since 2012, it has been held around the theme of architectural and cultural monuments – and thus also makes a contribution to the protection of historical monuments. After all, this is not just about preserving the fabric of buildings, but also about documenting them – and, above all, providing free access to this knowledge. Martin Kraft won the 2020 competition with his picture “Stairway of the Colombischlössle in Freiburg im Breisgau”. “‘Stairway to heaven!” was the jury’s assessment of the perfectly composed motif.

Awareness of the insect world

“I started taking pictures at the beginning of the noughties when I bought my first SLR camera to take landscape photos,” recalls Sven Damerow. In 2020, he took first place in “Wiki Loves Earth,” the competition that awards prizes for photographs taken in nature reserves, national parks and of natural monuments. For the ninth edition of WLE, the jury had to choose from a total of 27,037 submissions – setting a new record for the German-language competition among volunteers. Damerow’s spectacular close-up of a dragonfly – a southern migrant hawker – was named the winning image.

“Insect conservation has increasingly moved  into the public eye in recent years,” Damerow said. “With my images, I want to help get even more people interested and excited about the insect world.”

Of journeys to the moon and edit wars

Interest in the Wikiverse itself is in turn aroused by the “Wikipedia Challenge”, which was held for the first time in 2020. The principle of the challenge is at once simple and draws people’s curiosity: participants receive 30 emails over 30 days. Each one contains interesting facts about Wikipedia and the other Wikimedia projects, explanations, anecdotes, fun facts and remarkable historical facts.

You learn, for example, how and why a package of 31,500 articles in 176 languages was selected for a trip to the moon; or click through “5 Funny Wikipedia Fakes You Should Know”, including the entry for the German rock band “Tillery”, whose members died in a plane crash in Manchester in 1956 – no real drama, because the group never existed. You get to know the Wikipedia community as well as the “edit wars”, knowledge battles among volunteers, for example “fighting” over whether the Danube Tower is a television tower or an observation tower.

But in each email there is also a “mission of the day” that teaches very practical first steps to your own editing, for example on how to create a user account or familiarize yourself with the license notice generator, how to try out ten Wikidata queries or search Wikimedia Commons for free image material. “The focus of the Challenge was to give people as much information as possible so that they gain confidence to participate themselves,” says Verena Lindner, team leader for idea promotion at Wikimedia Deutschland. This has worked extremely well.

The “Wikipedia Challenge” was launched twice in 2020. The first call was made in May via Facebook and Instagram, and 853 people followed it – 45 of whom also created a user account. In the fall, the Challenge was advertised once again via a banner on Wikipedia itself, whereupon just under 9500 interested people decided to participate – and 353 set up an account. This is a fun way to recruit new volunteers.

The Challenge – originally also a reaction to the lockdown situation in which people had to spend a lot of time at home – has now been permanently included into the Wikipedia page, as Lindner explains: “You can start it at any time.” 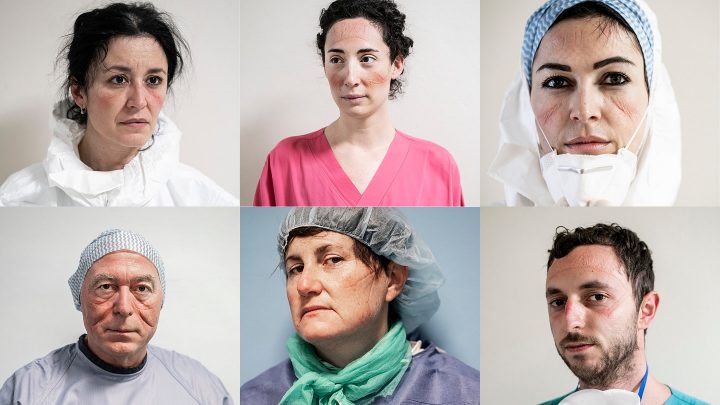 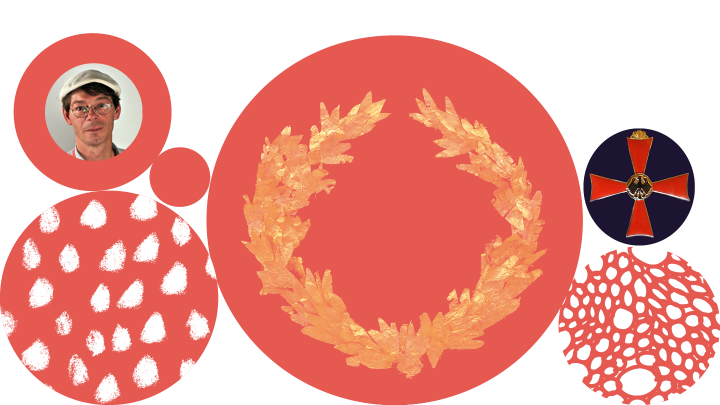 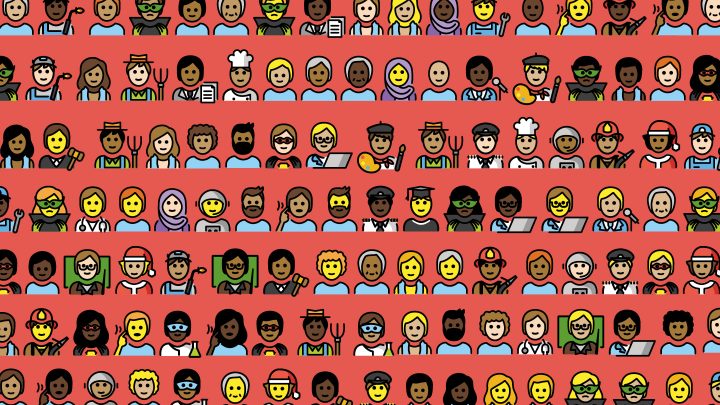