From a financial point of view, 2019 was a very good year for Wikimedia Deutschland. 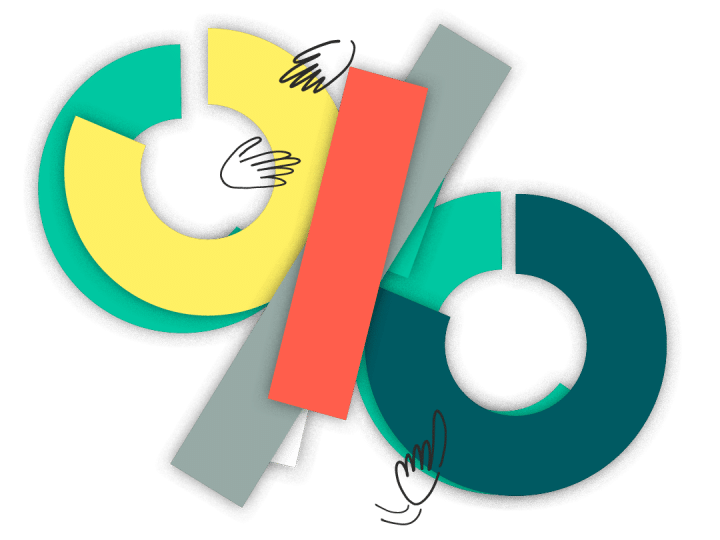 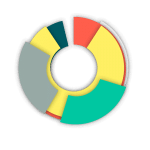 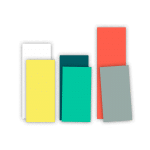 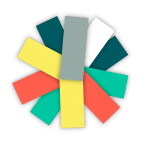 to the EU Directive on Copyright in the Digital Single Market.

are supporting Free Knowledge together with us (as of March 2020, compared to 70,000 in the previous year).

of the park Sanssouci were created by the KulTour in Potsdam/Grunewald.

Wikimedia Deutschland applies the HFA 21 accounting standard. A unique feature of this standard is that revenue from donations is only posted at the time of the donation’s disbursement. For this reason, the item “Unused Donations” posted under liabilites on the balance sheet is an important benchmark for assessing the financial situation of Wikimedia Deutschland. This amount increased to EUR 7.8 million (previous year: EUR 7.3 million). The total is shown in full as a tax reserve in accordance with §62 AO of the German Fiscal Code.

took part in the survey on Technical Wishes in 2019.

Wikimedia Deutschland, like many fundraising organizations, strives to ensure that funds are maximized to benefit substantive work and that costs for project-related expenses such as activities in the fields of public relations, advertising and administration are minimized. However, the latter are necessary and meaningful as they help organize the use of funds as well as provide accountability and transparency. The expenses for activities relating to public relations and advertising of Wikimedia Deutschland and Gemeinnützige Wikimedia Fördergesellschaft amounted to EUR 2.0 million in 2019 (previous year: EUR 1.6 million). The administrative expenses amounted to EUR 1.9 million (previous year: EUR 2.0 million after deducing the expenses for the aforementioned inheritance which are regarded as an extraordinary item). Taking this into account, the overall share of costs for activities relating to administration, advertising and public relations of both organizations amounted to 21.2% in 2019 (previous year: 20.4%).

Wikimedia Deutschland voluntarily allows audits of internal processes, the allocation of donations as well as assets, earnings and overall financesW. The audit of Wikimedia Deutschland – Gesellschaft zur Förderung Freien Wissens e. V. and Gemeinnützige Wikimedia Fördergesellschaft mbH was conducted in December 2019 and March/April 2020 by Curacon GmbH Wirtschaftsprüfungsgesellschaft. An unqualified audit certificate was issued. According to the audit, the accounts of both the organization and the Fördergesellschaft were kept properly and with due diligence; the audit did not lead to any objections.