of the park Sanssouci were created by the KulTour in Potsdam/Grunewald.

Drone flights over Babelsberg, impressions from the Weimar City Palace – more and more institutions are opening up to the Wikimedia community. How all sides benefit from this has been proven in 2019 with GLAM* on Tour and other activities.

There is a first time for everything. Never before has Holger Plickert had to fax a 38-page approval application. But never before has a drone been allowed to soar above the properties of the Stiftung Preußische Schlösser und Gärten Berlin-Brandenburg (SPSG) and thus generate spectacular content for Wikimedia Commons.

In order to give volunteers Raymond and Superbass a bird’s-eye view, Plickert – Wikimedia’s project manager for culture and community – worked hard for a whole year.

For the permission to fly the Grunewald hunting lodge and hunting arsenal in Berlin, as well as Babelsberg Castle and the Flatow Tower in Babelsberg Park in Potsdam with a drone, the SPSG, the Berlin Senate Department for the Environment, Transport and Climate Protection, the district forestry department, the Joint Aviation Authority Berlin-Brandenburg and finally the Federal Supervisory Authority for Air Navigation Services had to give their okay. Grunewald is home to a research reactor that is currently being decommissioned. The area is a high-security zone.

A lot of work for 20 minutes of actual flight time. A number of Wikimedia teams were involved, “everyone at the office pulled together,” Plickert emphasizes. For him, it is without any doubt that the efforts were worthwhile in every respect. Just as much that such a project would not have been possible without the cooperation of the SPSG, with which Wikimedia has been collaborating since 2015.

The “Wikipedian KulTour in Sanssouci Park” with 20 volunteers (which took place in June 2019, one day after the drone flight) showed once again that doors can be opened spontaneously. “The castle area management made it possible for a volunteer to take a 360-degree panoramic photo of the roof of the Roman Baths in Sanssouci Park,” says Plickert. A real highlight.

It is obvious that the Palace Foundation also benefits from freely accessible, high-quality recordings of its cultural heritage. “They offer a new, previously unknown view of the castles and architectural monuments,” says Jörg Kirschstein, Schloss Babelsberg’s Castle Area Manager. The cooperation with Wikimedia would also help the SPSG’s less popular properties “to become better known”.

“The institutions are opening up more and more,” notes Wikipedian Raymond. A current example is the Klassik Stiftung Weimar. In September 2019, the Thuringian cultural stronghold hosted the latest stop of GLAM on Tour – in the context of the anniversary “100 years of Bauhaus”.

Thanks to the new cooperation with the Klassik Stiftung Weimar, a drone was also allowed to soar here – and take panoramic pictures of the park on the Ilm, the City Palace Weimar and the “Haus am Horn”, which was built in 1923 for the Bauhaus exhibition (whereby a special permit from the Bauhaus Archive Berlin was required for the latter, protecting the rights of the artist Georg Muche). A Wikipedia article about this model house was subsequently published, which was awarded the rating “worth reading”.

This GLAM station was also productive for the Wikimedia managers themselves – because a lot of exciting legal questions arose along the way. For example regarding trademark law, as in the case of the famous Bauhaus cradle, or in the newly opened Bauhaus Museum in Weimar: there, the image rights for the interior are held entirely by the architect. “Although the building was financed with public money,” as Plickert emphasizes.

In any case, the Klassik Stiftung Weimar’s concessions were not a failure: 360-degree shots in the Anna Amalia Library were just as possible as interior pictures of the City Palace –although it is currently undergoing renovation. “This shows the enormous esteem in which we as Wikipedians are held” (author BotBln).

Benjamin Grau, Online Communications Officer at the Stiftung Klassik, promises: “This was just the beginning of the cooperation.”

The cooperation with Wikimedia gives us the chance to invite people not only to admire but also to actively participate. It is about ‘accessibility’ in the sense of participation for all. We hope and wish that the free availability of culture will encourage people to engage with it.

We benefit as an encyclopedia and I think the institutions also benefit from us.

Coding da Vinci, the 2015 hackathon on open cultural data co-founded by Wikimedia Deutschland, will be made permanent with the establishment of a new office and will be funded by the Federal Cultural Foundation (KSB) with 1.2 million Euros between 2019 and 2022. More information in the blog post. 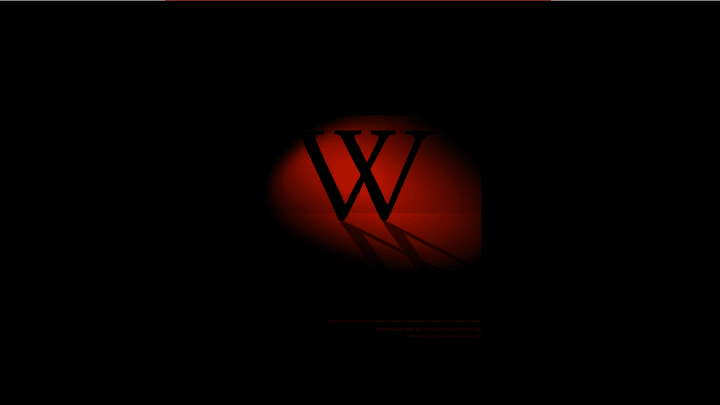 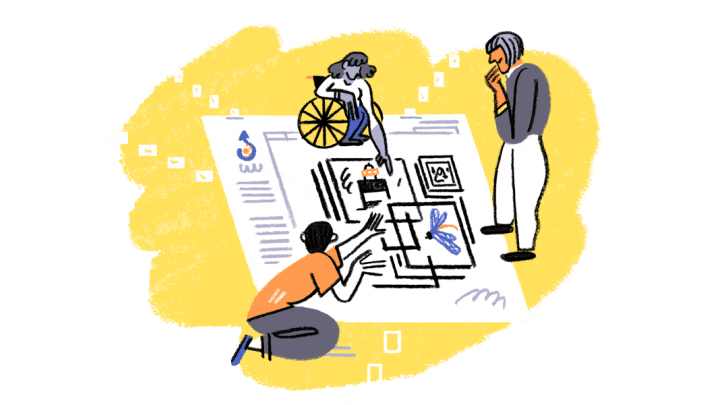