The free knowledge database Wikidata is the largest open data collection worldwide. It was created in 2012 at Wikimedia Deutschland, where it has been developed ever since – in close cooperation with the Wikimedia Foundation and a large international community of volunteers who improve and supplement data sets and provide feedback on the software. All data collected in Wikidata is licensed under CC0. It can be freely used by everyone at any time.

It is an incredibly elegant idea that offers a lot to the world in general. I’m very hopeful for the growth of Wikidata as a reference point for other knowledge entities and institutions. The Open Knowledge community of course, but also GLAM (Galleries, Libraries, Archives and Museums), and STEM (Science, Technology, Engineering and Maths) institutions and academic institutions in general.

Katherine Maher, Executive Director of the Wikimedia Foundation about Wikidata

“There is a lot of knowledge out there, but it is hidden behind paywalls in silos,” says Andra Waagmeester, a scientist in the Gene Wiki project. “Wikidata breaks down these silos so that the larger public can use this knowledge.”

In this machine-readable Wikipedia, in which, for example, translation services also retrieve information about language modules, the objects of knowledge are linked together. For example, anyone who wants to know which ten largest cities in the world have a woman as their mayor can find the answer in Wikidata. Filtering such information from articles in natural language would be a very complex task even for artificial intelligence.

If Wikipedia language versions are linked to the database, infoboxes can be automatically updated in all versions – for example, when the population of a city changes. Previously, the versions had to be updated individually.

Moreover, data from Wikidata has long been used by an enormous number of institutions, including museums, libraries, open science and start-ups.

With the Wikibase software Wikidata is based on, institutions can also set up their own Wikibase instances to structure data sets.

“Wikidata,” says Katherine Maher, Executive Director of the Wikimedia Foundation, “is an incredibly elegant idea that has a lot to offer to the global public.“

Wikidata helps with the problem of opening data silos. There is a lot of knowledge out there, we know a lot about our surroundings, but it is hidden behind paywalls in silos. Wikidata bursts these silos open for the greater public to be used. 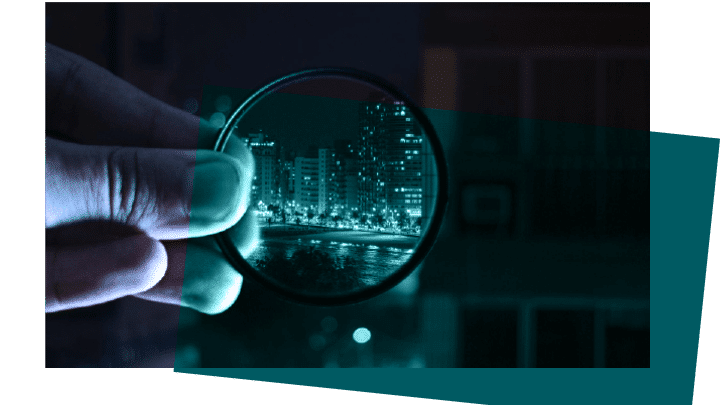