To what extent can the cooperation between Wikimedia and Deutschlandfunk Kultur be enriching for both sides?

The thematic complex “Knowledge. Power. Justice.” is a very good fit for us. Our public radio broadcaster Deutschlandradio always invites listeners to choose an annual theme under the title “Think Tank”, and all programs and broadcasts then look at this theme from different perspectives for 12 months. One recent feature was called “Decolonize yourselves!” This already raised questions about access, representation or equal treatment, which we are now exploring in greater depth in the series of events with Wikimedia.

The cooperation is a win-win for both sides. Wikimedia has special expertise in this area that complements ours very well. Added to this is our journalistic expertise, the moderation, a broadcast. We can present topics in such a way that even people who have not explored them in greater depth can relate to them.

Which discussions about free access to knowledge do you think should be conducted more intensively?

In general, I’m concerned with the question: What is considered relevant knowledge? That also interests me from the point of view of accessibility. How can we lower access thresholds to knowledge in a very practical way? On the one hand, the issue of classism comes into play. One example: If someone wants to know quickly what a virus actually is and looks it up in Wikipedia, he or she may not understand the article. It is written for people with an academic background – not for the majority and certainly not for those who might need explanations in simple language.

In your editorial department, are you also thinking about how to reach a more diverse audience?

This is an issue that plays out throughout our organization. There are always initiatives, especially to make our staff more diverse. Despite all the changes that have taken place, German journalism is still heavily influenced by white, university-educated academics who grew up with the weekly newspaper “ZEIT” and the news broadcast “Tagesschau, quite similar to Wikipedia.

People with a migration background are still underrepresented. In exactly the same way, I notice that East German biographies and perspectives are not visible enough. To report, for example, that in Germany until the 1970s, women had to ask their husbands for permission if they wanted to go to work, is not correct because it only applies to the Federal Republic of Germany, not to the GDR. We always see the world through our own lens – but it is important to realize how many different lenses there are. 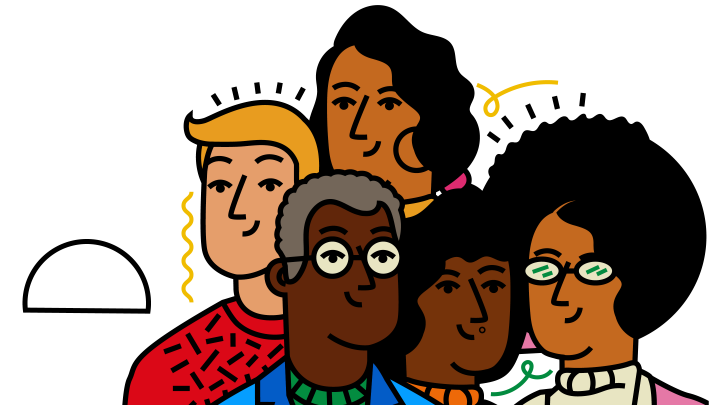 The changing power of knowledge 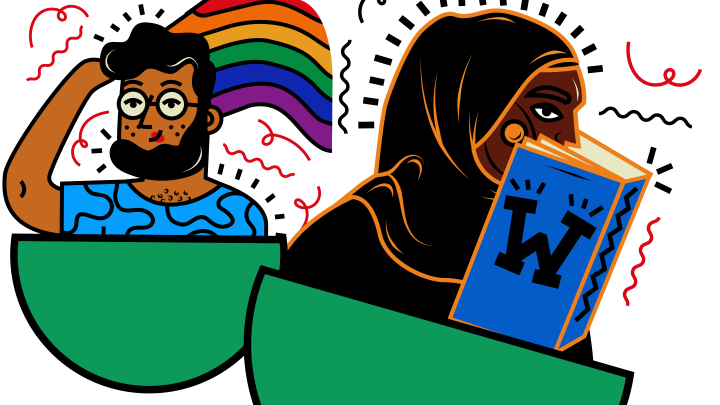 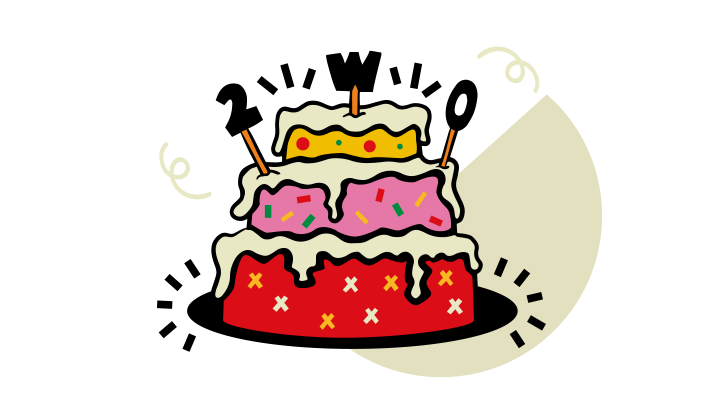 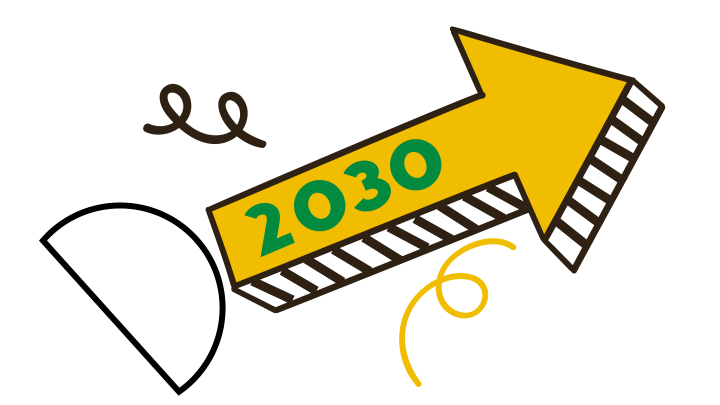 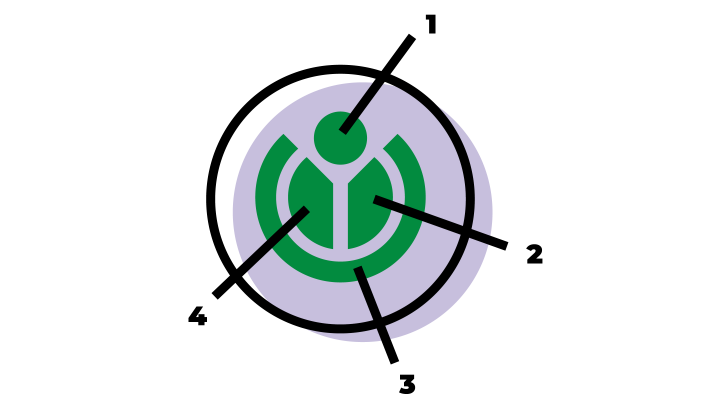